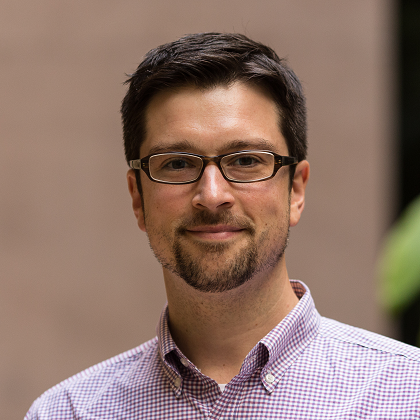 How did human beings obtain “geological agency” over the past several centuries? What are the legal-institutional mechanisms the stabilize and sustain unsustainable production/consumption systems on the planet, and how can they be changed?

My current research project examines the intersections of energy pasts and futures in Japan, which have been the object of intense political struggle since the Fukushima nuclear disaster of March 2011. By examining the geography of Japan’s energy system, its evolution since the end of World War II, and its attempted re-organization after 2011, we can isolate the different social, cultural, and economic forces–many of them international in nature–that prevent the realization of more just socio-ecological futures.

One of my core commitments as a geographer is to advance a rapprochement between embodied, phenomenological, and symbolic approaches (once called “humanistic” geography) and approaches in a subfield that could be loosely described as “geographical political economy.”  In my research I use a variety of methods, including archival research, key actor interviews, and discourse analysis to understand the inter-linked discursive and material systems that produce modern forms of power. I draw on approaches in energy geography, science and technology studies, critical policy studies, and world-systems theory to examine the intersection of cultural, political, economic, and environmental processes in producing socio-ecological outcomes. As a scholar and an educator, I also maintain an ethical commitment to producing research that will help create the moral, intellectual, and material conditions for a socially just and ecologically sustainable future.