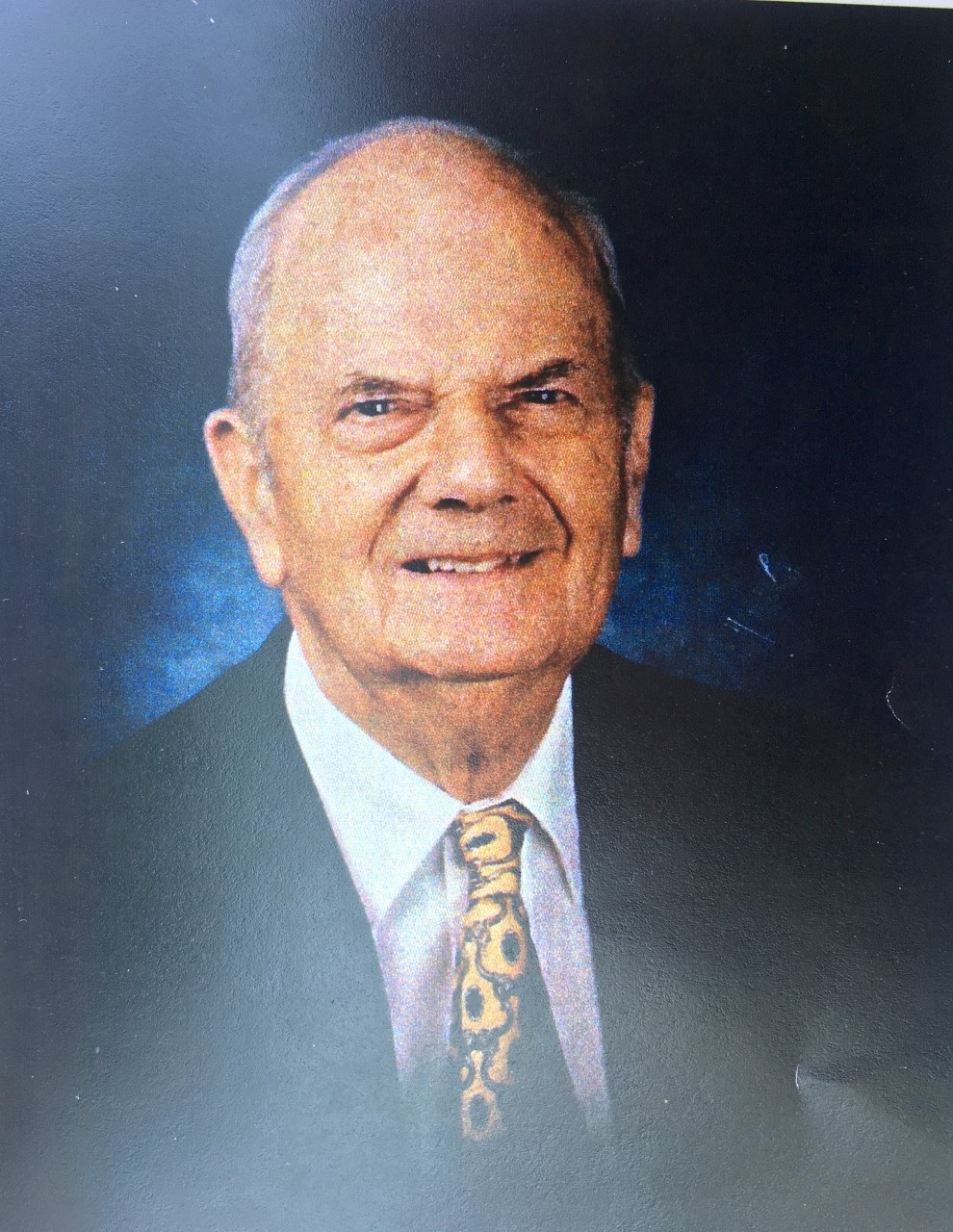 Norman Joseph William Thrower, 100, was born October 23, 1919 in Crowthorne, England and he passed away September 2, 2020 at his home in Pacific Palisades. Norman attended art school at Reading University. His art training was interrupted by WWII. At 21 he joined the British army. His artillery unit ended up in India. Because of his art skills he was able to join The Survey of India, train as a cartographer, and make topographic maps during the war. After the war he returned to England where he did cartography for the Directorate of Colonial Surveys. He met his wife Betty who was stationed in England with the U.S. Army Nurse Corps. They married in England August 9, 1947 and moved to the United States the same year. Norman received his B.A. in Geography from the University of Virginia in 1953. He received his Ph.D. in Geography with a Minor in the History of Science from the University of Wisconsin in 1957. He joined the Geography Department at U.C.L.A. where he rose to the highest rank of Full Professor.

In 1975 he was appointed by Governor Ronald Reagan to the Sir Frances Drake Commission to make preparations for the 400th celebration of Drake’s circumnavigation of the world. He met Queen Elizabeth II, Prime Minister Edward Heath and other dignitaries. In 1980 he was appointed William Andrews Clark Memorial Library Director. From 1989-1993 he was appointed head of the Columbus Quintenary Programs, met with Queen Sophia of Spain and received an award from King Juan Carlos I for service to Spain. Norman produced numerous publications, including Man’s Domain: a Thematic Atlas of the World, 1968 and Maps and Civilization: Cartography in Culture and Society, 1996. He received the Constantine Panunzio Award for being the most productive Emeritus Professor in the University of California’s campuses. Among the many organizations he belonged to was the California Map Society of which he was the first President.

Norman and Betty traveled extensively world wide during the course of his career including a six month sabbatical throughout Western Europe and many other countries including Japan, Australia and most of the United States.

Norman was preceded in death by his wife of 50 years, Elizabeth (Betty) Thrower and is survived by three children, Page Mosier (Dan), Anne Leonard, and Mary Kerr (Bob), and by five granddaughters, Jennifer Mosier, Alexis and Adrienne Leonard and Elizabeth and Anna Kerr.